Has your car been struck by hail this year? If so, its bodywork will undoubtedly have suffered some degree of damage. The fact that hailstorms can reach speeds of up to 20mph means that even pea-sized stones can cause a significant amount of harm in this instance.

Hailstorms aren’t kind to cars, that much is for certain, which is why it should come as no surprise that your vehicle is probably going to need fixing. You don’t want to be driving around a car that is covered in dents, dings, and broken windows. Your best course of action is to get the hail damage fixed ASAP.

In some cases, unrepaired hail damage can lead to further damage to the vehicle.

There are numerous dent repair DIY tips from YouTube and blogs. The most popular is the compressed air dent removal myth.

Hair dryer and compressed air dent removal – Does it work?

This is one of the most popular DIY methods of dent removal. You’ll find numerous videos and blogs that test this method or provide detailed description.

Heat up the surrounding area of the dent using a hair dryer gently and slowly to avoid damaging the paint. One it’s hot enough, apply cold compressed air (or a high-risk alternative: dry ice) to cool down the center of the dent quickly to cause the metal to pop back to its original shape.

No, not even for tiny dents. You could patiently watch this popular YouTube video, in which Donnie tested multiple dents of various sizes, and find out after 15 minutes, none of his dents were fixed. Or you can take our word for it.

The theory is that dry ice will cause the temperature of your vehicle’s bodywork to drop sharply, which in turn will help the dings to even out.

No, it doesn’t. You may ask, “what if I pair it with the hair dry method?” Sorry to disappoint you, the answer is still no.

Some people believe this used to be an old-school method when cars were made of thick metals, requiring a speedy and extremely hot and cold cycle.

However, this means it has to heat up significantly, and your hair dryer can’t achieve that much heat. If it can, you may want to discard it as that wouldn’t do any good to your hair.

When you applied that much heat professionally, this method would burn the paint and require repainting. We haven’t seen this used by any body shops because in addition to paint damage, the metals in modern cars will be weakened when heated this much.

Also, dry ice is incredibly dangerous and cold enough to burn the skin in a similar fashion to frostbite. If you accidentally eat, swallow, or inhale dry ice, call 911 right away.

Park in the sun – does it work?

This is another myth based on temperature changes.

Various articles on the internet claim that should you expose your car to the blazing hot rays of the sun for a considerable amount of time, its metalwork will expand and, in turn, the dings and dents caused by the hailstorm will naturally begin to pop out.

How we wish it’s this simple!

But well, at least this one doesn’t deal with harmful substances. So feel free to try it out, but don’t be disappointed when it doesn’t work.

Make use of a dent repair kit

If leaving your car to bathe in the sun doesn’t seem to work, your internet search for DIY dent repair will likely lead you to a dent repair kit. The clue is in the name — this is a specialist type of equipment used to remove dents and dings from the bodywork of vehicles.

These kits are easily accessible and can be found in most auto supply stores. Better still, they’re incredibly affordable.

Technically, yes. However, we strongly advise you leave this method to the professionals. Using these tools requires skills and practice. DIY dent removal kits often come with a glue gun, a heat gun, various pulling tools, etc.. If not careful, you could further burn or crack the medal, and end up spending much more money fixing it.

In addition, depending on the dent locations, you often need to remove the damaged panel before you could work on the dents. Providing you can find tons of resources teaching you how to remove and refit panels of your car, be sure to watch those videos before you attempt to take things apart.

Call in a professional

If you put all of the above advice into practice yet still struggle to fix your car after it has been damaged by hail, you should  consider enlisting the services of a specialist instead.

Once you get in touch with a professional auto hail repair service such as StormWise, you will be able to count on the fact that we will be out to fix your car in a swift and efficient fashion.

Not only will we have the experience, tools, and knowhow required to remove the dents from your car, we also offer a lifetime warranty on our job —we guarantee to have your vehicle looking like new once again!

Hail is one of the most dangerous weather conditions known to man. While it’s tempting to perform a DIY hail dent repair at home, as the YouTube and websites make it sound so simple, it is necessary to have appropriate knowledge about the procedures.

A car is more than a vehicle to me. If my car is hit in a severe hail storm, I’ll want to talk to a professional repair technician about my options. After all, asking a professional is far more reliable than asking the internet in this case. 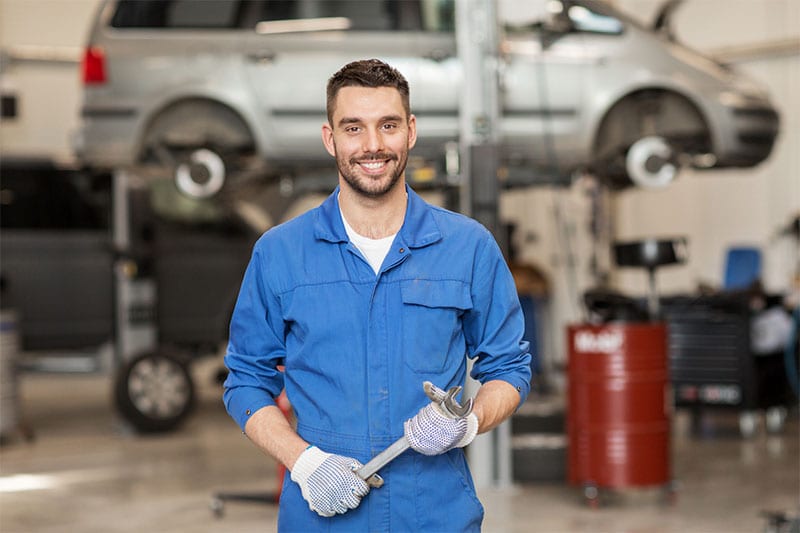 How To Repair Hail Damage on Truck

If you’re someone that treats their vehicle like family, then you might be wondering, “who’s best to take care of the damage on my truck?”. 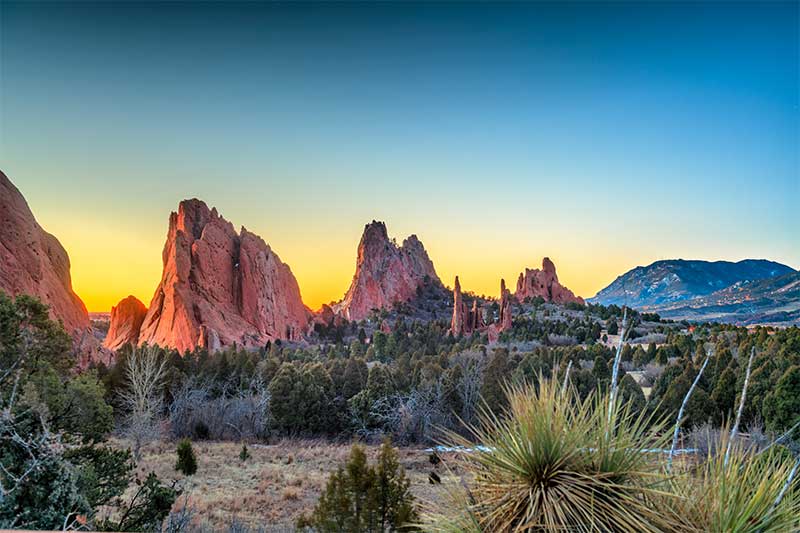 Moving to Colorado Springs – How to Prepare for Hail Damage Repair?

Colorado Springs has a lot to offer and a lot to love, for the natural beauty, booming industries, Olympic facilities, etc. Close to some of 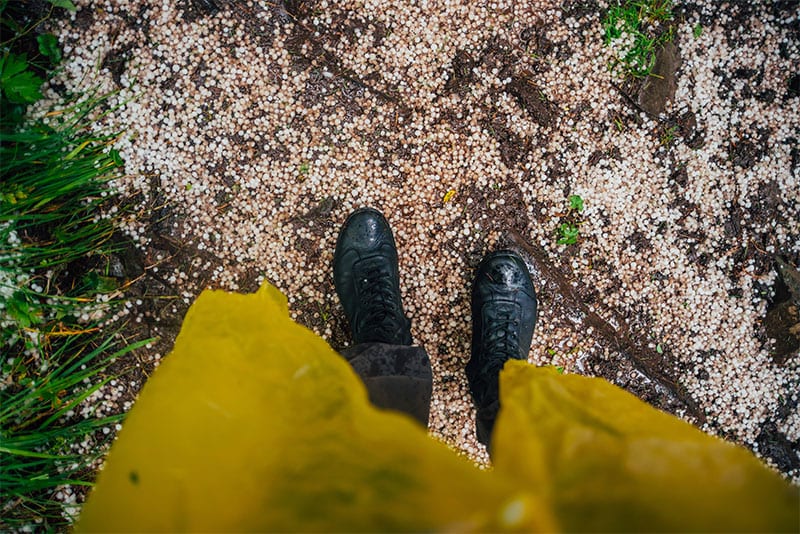 Have you endured the painful scenario of getting stuck out in a hailstorm when driving? If so, you probably have the damage to show for